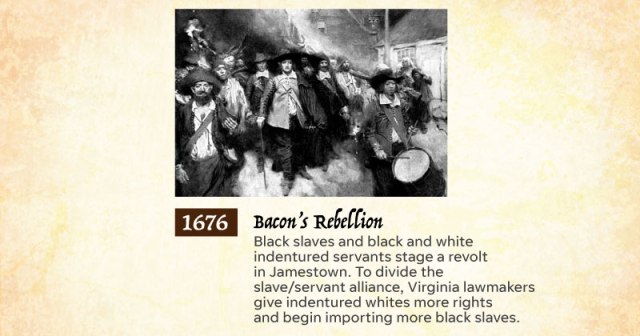 I did lengthy research for USA Today’s 1619 project, which reported on the 400th year anniversary of the arrival of the first recorded African slaves in Virginia. This was published in August 2019.

I took special care with two of our graphics: 1) A map that showed the voyage from Angola to Virginia, accounting for every one of the 350 kidnapped Africans aboard a Spanish slave ship and 2) How Virginia gradually legalized slavery through a relentless series of steps that robbed blacks of freedom, dignity and due process.

One may think of the American legal system of being fair and just, but this segment showed how laws can be twisted to serve the benefit of those who make them, at the cost of dehumanizing people they target.

A link to the overall graphic is here:

This story contains a multi-panel stepper describing the legalization of slavery:

This entry was posted in Graphics and tagged 1619, Slavery in America. Bookmark the permalink.