The path from missile attack to general’s death 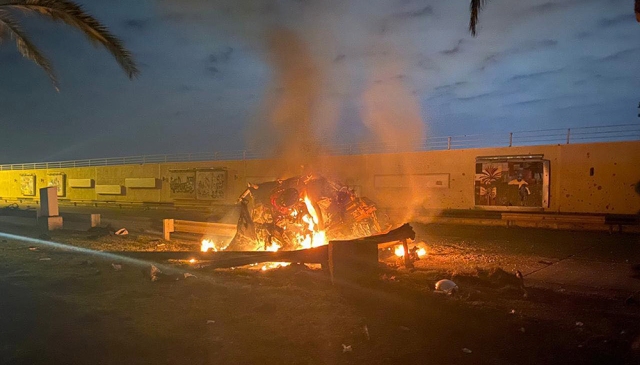 I researched and wrote this longform graphic showing a point-to-point path from a missile attack on U.S. forces in Kirkuk, Iraq, to the killing of an Iranian general at the Baghdad airport.

We included maps to show proximity of attacks in relation to how they unfolded. This was followed later by a story about Iranian forces mistakenly shooting down a Ukrainian jetliner.

A link to the longform is here:

Impeachment Process: You Are Here

We were determined explain the impeachment process of President Trump so that readers could easily understand it and put together this longform graphic describing the components of the process and where we were within. We’ve been updating it throughout the proceedings.

I did the research and writing for this, consulting with our Politics team – Bart Jansen was especially helpful. Javier Zarracina did the main illustration and Ramon Padilla did the visuals.

A link to the longform is here:

A Look Back at Three Mile Island 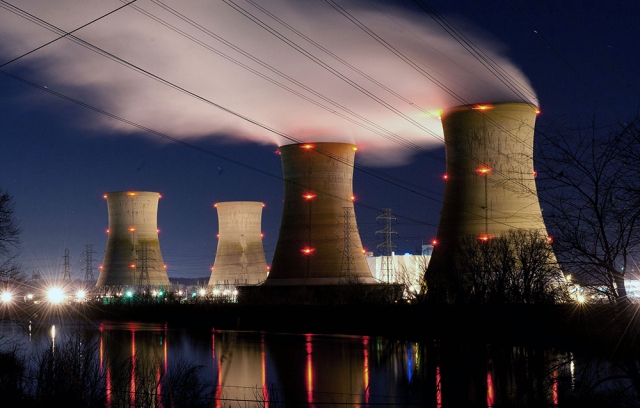 I did the research for our longform graphic on the closing of Three Mile Island – the nuclear power plant in Middletown, Pa., that came close to a meltdown.

We included details on system malfunctions and showed how the accident could have been much worse. Janet Loehrke and Ramon Padilla did a great job on visuals.

A link to the story is here:

I put together a timeline of events surrounding President Trump’s support of U.S. Navy SEAL Edward Gallagher. It’s an extraordinary case of a president influencing trials of officers charged with violating military code.

Though the timeline focused on Gallagher, Trump also pardoned two Army officers, one charged with ordering his men to open fire on unarmed Afghanistans and another charged with shooting a suspected bomb maker. It’s also noteworthy in that the Secretary of the Navy was forced to resign and Pentagon officials furious that the president had disrupted the military judicial system.

A link to the timeline is here:

I did lengthy research for USA Today’s 1619 project, which reported on the 400th year anniversary of the arrival of the first recorded African slaves in Virginia. This was published in August 2019.

I took special care with two of our graphics: 1) A map that showed the voyage from Angola to Virginia, accounting for every one of the 350 kidnapped Africans aboard a Spanish slave ship and 2) How Virginia gradually legalized slavery through a relentless series of steps that robbed blacks of freedom, dignity and due process.

One may think of the American legal system of being fair and just, but this segment showed how laws can be twisted to serve the benefit of those who make them, at the cost of dehumanizing people they target.

A link to the overall graphic is here:

This story contains a multi-panel stepper describing the legalization of slavery:

Posted in Graphics | Tagged 1619, Slavery in America | Leave a comment

That’s One Way of Looking at It

I’m part of a graphics team that works on short- and long-term projects and breaking news. Accordingly, we have unique opportunities for graphic presentations. Here are a few examples from news stories. Some are simple, others more complicated.

This is a standing graphic I update whenever North Korea fires off another missile. Every year and missile is accounted for starting in 1984, when Kim Jong Un’s grandfather launched North Korea’s first projectile.

This is a stylized pictograph showing the horrifying survival rate of Africans kidnapped and sold into slavery in the New World. The source is the Smithsonian Institution and this is for our upcoming 1619 project on the first recorded arrival of Africans in the English Colonies.

We used the classic 1933 movie version of King Kong to demonstrate how skyscrapers in foreign countries tower over those in the U.S. My colleague Jim Sergent came up with the idea.

The movie does not depict Kong climbing the entire height of the Empire State Building, but it does show him going up the 200-ft. high mooring mast. I ran that particular clip on YouTube over and over, timed it, calculated his overall ascent rate, and applied it to the Burj Khalifa in the United Arab Emirates to give readers an amusing and memorable idea of that tower’s height.

Ramon Padilla did a wonderful job of illustrating the concept. A link to the story and interactive is here.

The recent Senate confirmation of Supreme Court associate justice Brett Kavanaugh was one of the most contentious in the court’s history. This chart compares vote totals and gives historical perspective to the Kavanaugh confirmation.

Apollo 11: Memories of Yesterday and Plans for Tomorrow

As you’d expect, USA Today did a good amount of coverage of the 50th anniversary of the Apollo 11 moon landing, the first time humans walked on the moon.

My contributions were the research and design of a few special print pages, and research and writing for an online presentation looking ahead at NASA’s next missions to the moon.

I was especially proud of the diagram showing how far astronauts Neil Armstrong and Edwin “Buzz” Aldrin walked on the moon. The distances were taken from NASA’s Lunar Reconnaissance Orbiter taking photos of manned landing sites from 15 miles up in orbit. I worked with Arizona State University’s School of Earth and Space Exploration to get the correct dimensions.

I started with this:

And came up with this:

A link to the online story looking ahead is here.

I did an interactive chart and a couple of promotional images for this story on one of the iconic photos of the Apollo 11 moon landing. The piece addressed the various items you see in the photo and explains why they look the way they do.

Even 50 years after the landing, conspiracy theorists still insist it was faked, as if the space program is only a Capricorn One event. The items noted in the photo are often invoked to support this viewpoint.

The chart is here. This is the first panel: 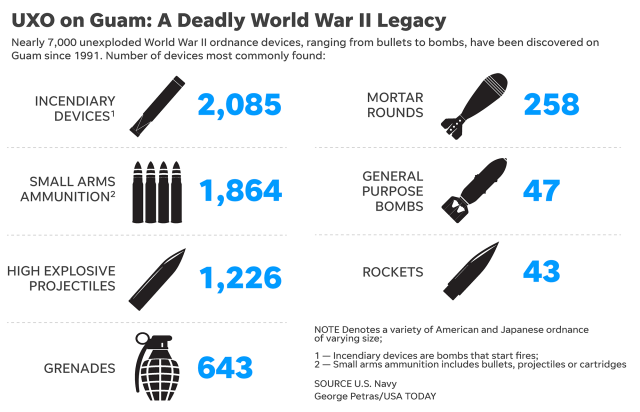 I did the graphics research for this story about unexploded World War II ordnance — bombs to artillery shells to hand grenades and everything else — being unearthed over decades on Guam.

Understanding Guam’s war history is vital to comprehending why these explosives are still being found. Japan seized the island shortly after Pearl Harbor in 1941; the U.S. liberated Guam in 1944.

Two animated maps tell the story: 1) How U.S. Marines and Army troops retook Guam in battles moving north/northeast across the island and 2) How Guam’s development and growth (and accompanying construction) caused the buried bombs to be found.

My colleague Karl Gelles did a top-notch job on the maps, based on my independent research and a database assembled by the U.S. Navy. The story ran in USA Today and the Pacific Daily News, a USA Today Network publication.

The Trouble with Truffles 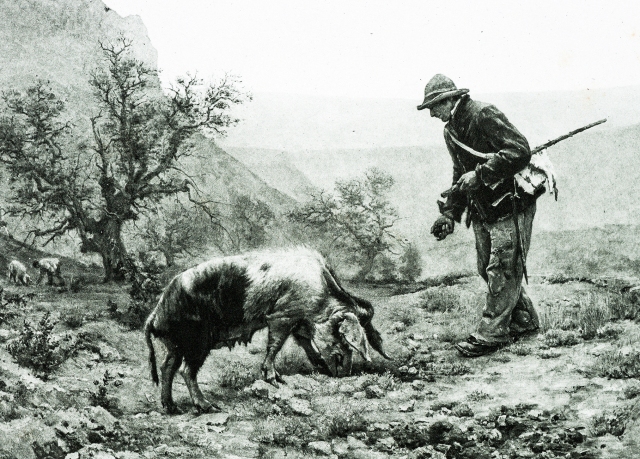 I used a conversational approach for this explainer graphic on truffles — the mushroom-like fungus that’s a prized delicacy among food aficionados.

The appeal of truffles isn’t in their taste. It’s in their aroma and the way they impart flavor to other food.

I was able to verify a couple of historical quotes about the attraction of truffles and closed with a great observation from Anthony Bourdain, the late celebrity chef.

This accompanied a story by Marco Della Cava, the same reporter who did the Mavericks wave story.

A link to Marco’s story is here.